Have the legal assistance that you need and much more than what you expect.

When there is qualification and motivation, one can reach far beyond. 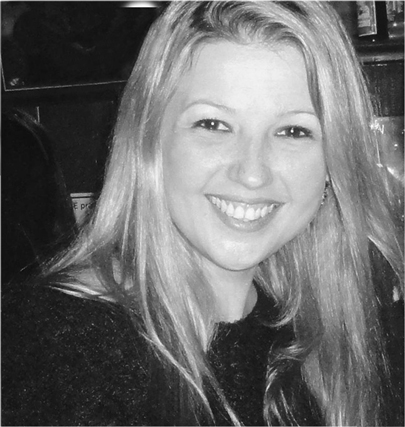 A columnist for Portal do Andeoli and Revista do Villa.

Fluent in French, Italian, and English. 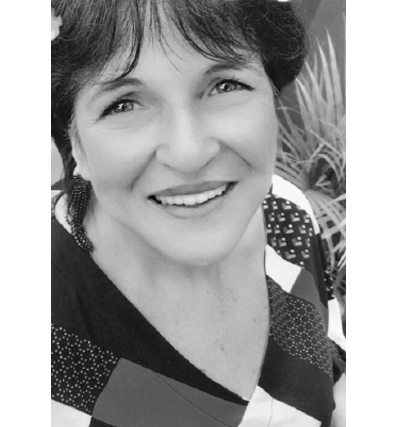 Fluent in English and Spanish.

Experience with over twenty years as Head Legal Counsel in Multinational Corporations. Author of scholarly treatises and legal articles. 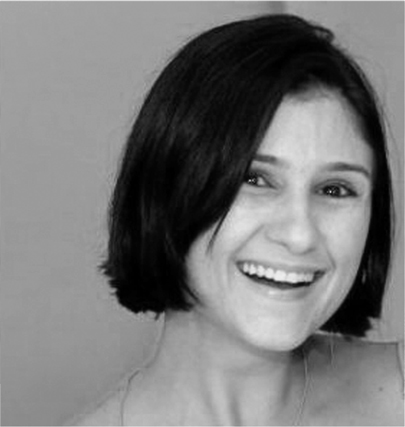 Fluent in French, Spanish, and English. 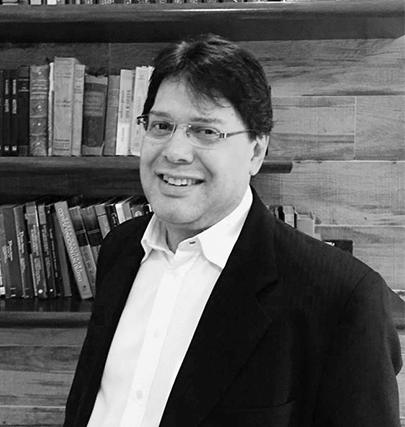 During his career in HR developed a strong practice in Labor Law, using his vast experience in handling management control tools and strategic HR, identifying and managing internal procedures, and supporting managers in their decisions. Implemented and conducted HR projects and budgetary management, aligned to be best human resources management practices 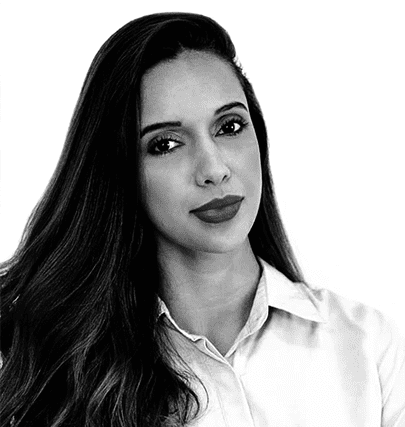 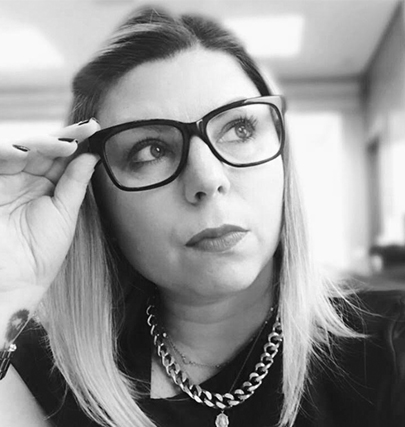 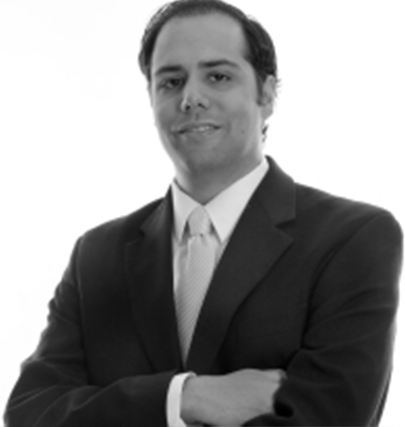 As a consultant, he has experience in consulting for domestic and foreign clients, drafting Legal Opinions, Business Agreements, Draft Proposals, Memorandums of Understanding (MOUs), Articles of Incorporation, and By-Laws, raising capital, planning, and structuring new projects.

Born in Rio de Janeiro, raised in São Paulo, Mr. Caiuby Bernardes was an exchange student in Melbourne, Australia, and has lived in Miami, Florida. He has practiced in firms in São Paulo, Miami and Belém do Pará, among them, Demarest & Almeida, Machado, Meyer, Sendacz e Opice, Hunton & Williams and Nelson Wilians & Advogados Associados. Besides, he was an intern at the Legal Department of FedEx Latin America & Caribbean Division, in Miami, Florida.

The professionals of the office have expertise in the preparation of legal opinions, monitoring of processes and preparation of judicial and extrajudicial notifications, making amicable agreements or promoting legal actions, if necessary. Professionals with great experience and zeal for the client's goals and missions, as well as for the maintenance and integrity of its assets, facilitating business, preserving individual interests, always acting according to strong ethical principles.